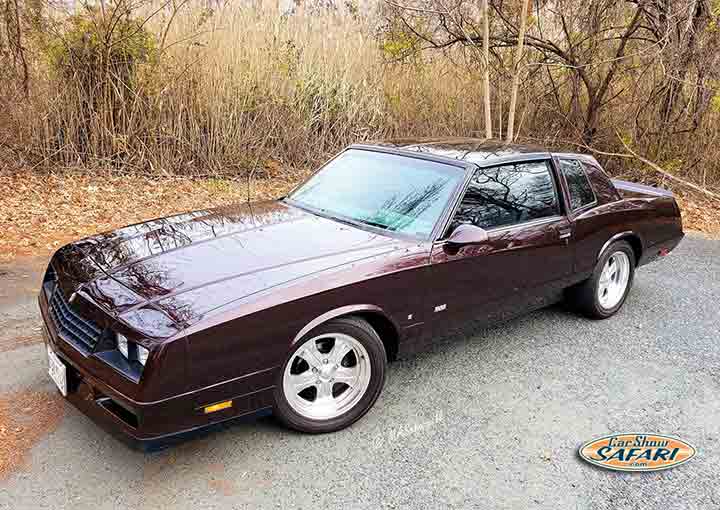 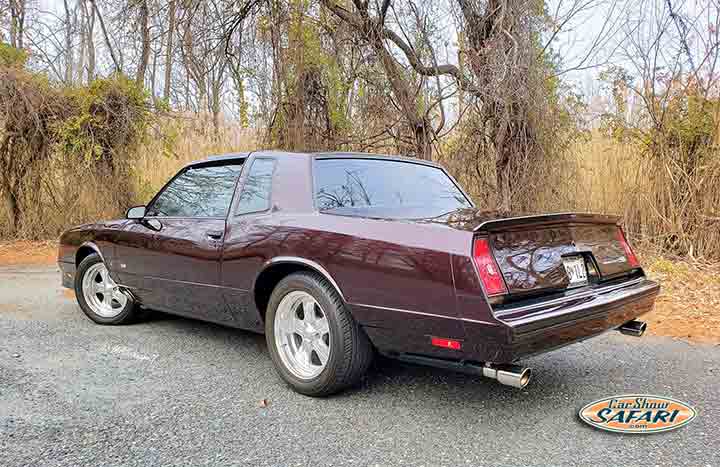 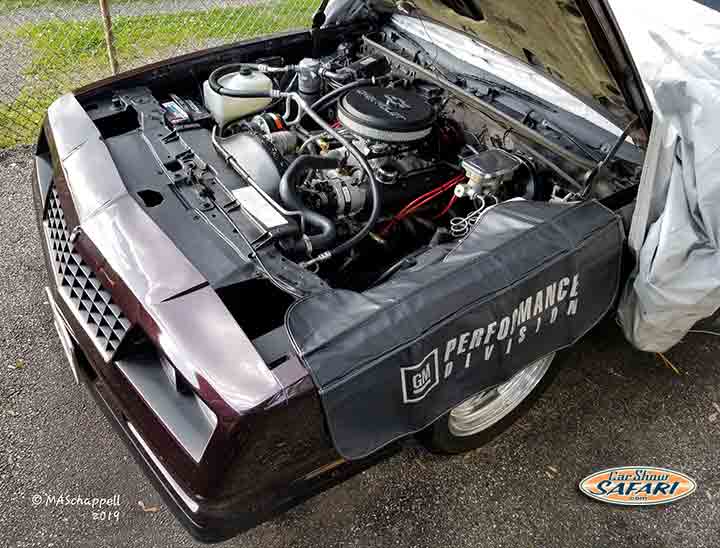 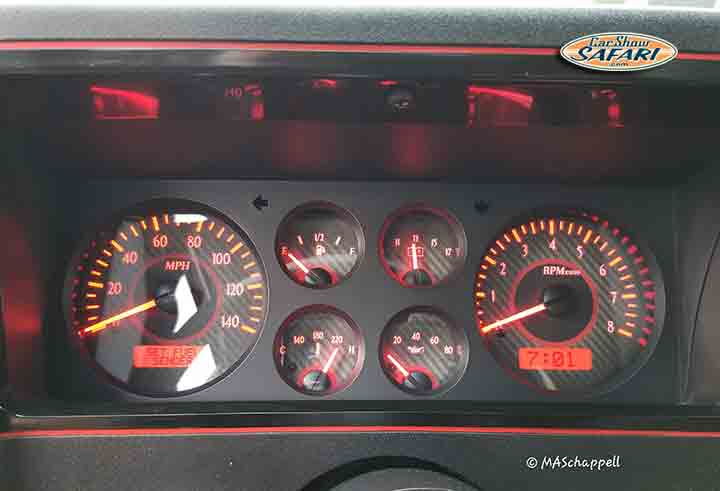 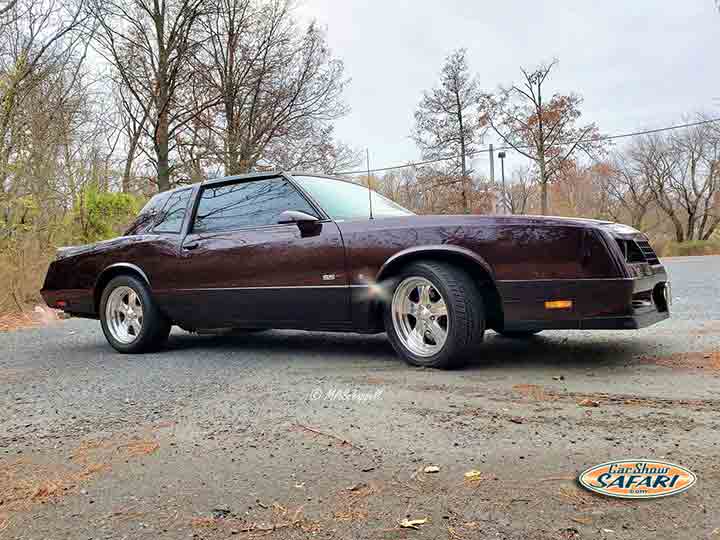 I’m the second owner, an uncle bought it new. I’ve had it for the past twenty years. Just a year ago a new Chevrolet Performance ZZ6 TurnKey with an 700R4 transmission was installed.  Flowmaster exhaust. New Dakota Digital gauge package.  New Detroit Speed Equipped springs that dropped the front end 2″, along with new shocks and ‘A’ arms (upper and lower).  Running on 17″ Boyd Coddington’s.  Kenwood CD/USB, & Kicker speaker all around.  Other than that, my uncle had it repainted in 1992, but the rest is original. – Mark Schappell

Click here to view our other My Ride - Members Car Shows!

CONTACT US | TERMS AND CONDITIONS
© 2022 CarShowSafari.com All Rights Reserved.
The contents and images on this site may not be reproduced, distributed or otherwise used,
except with the prior written permission.