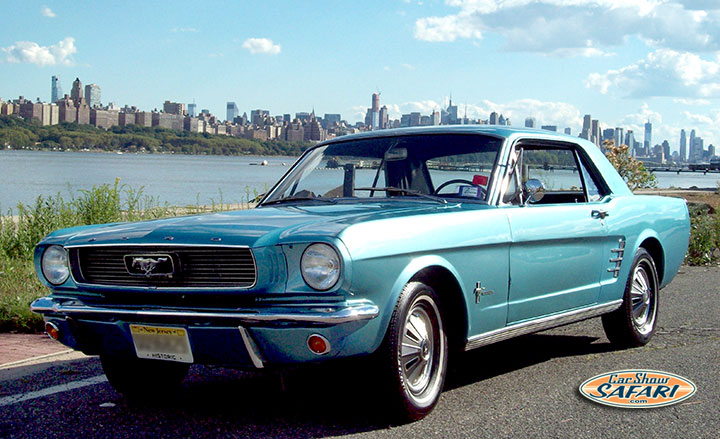 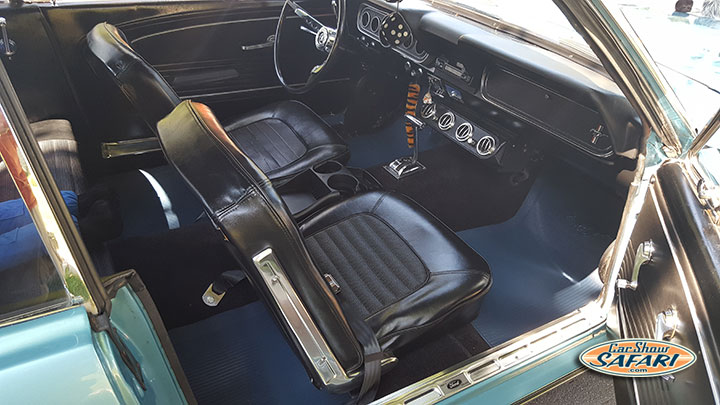 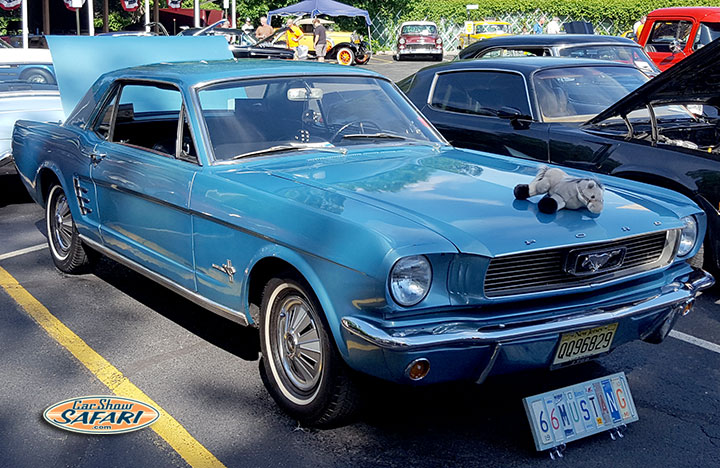 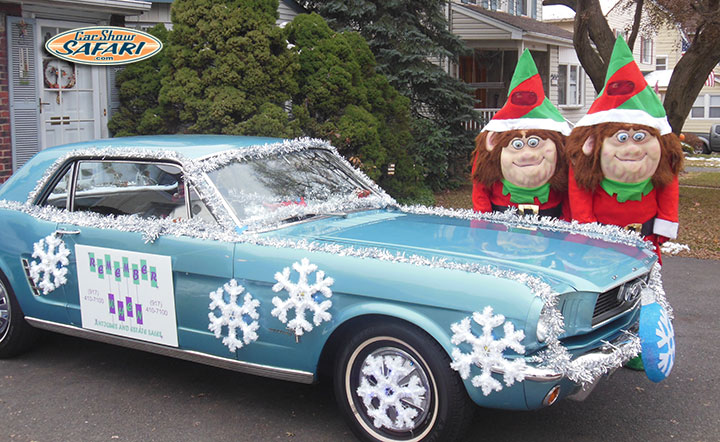 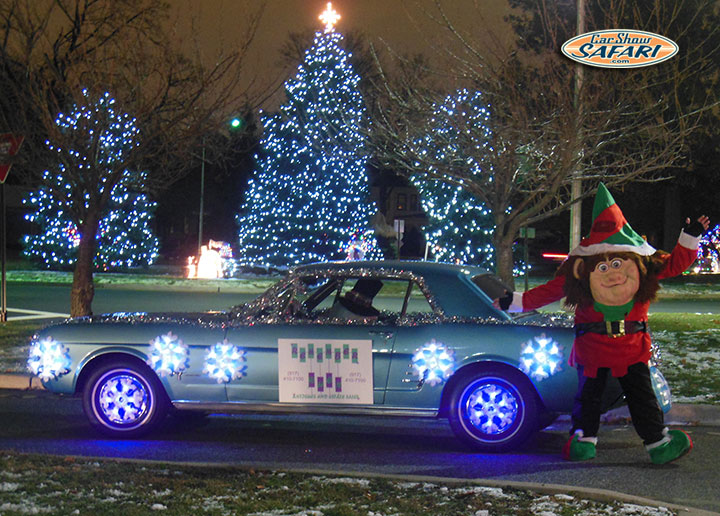 Our 1966 Mustang hardtop was built on April 12, 1966 at the Metuchen, New Jersey assembly plant. It was sold at the Stacy Rowell Ford dealership in Key West, Florida. After many years in Key West, the Mustang was transported on a car carrier back to New Jersey when the owner relocated to Hasbrouck Heights and became our neighbor directly across the street. When we purchased our Mustang about 10 years ago, we simply just backed it out of their driveway into our garage and its new home.

The Mustang is equipped with a 200 six cylinder engine, Cruise-O-Matic transmission, 2.83 rear axle, manual steering and manual brakes. The black interior has the standard bucket seats with optional air conditioning. The odometer presently shows a little over 67,000 miles. Throughout the years we’ve strived to keep it original as the day it was built in 1966.

The entire Frischkorn family enjoys attending numerous car shows and Mustang events. Since owning our Mustang, we’ve attended the 50th and 55th Mustang Birthday Celebrations in Charlotte, North Carolina and the Grand Opening of the Mustang Owner’s Museum in Concord, North Carolina in April of 2019. Owning our Mustang gave us the opportunity to join and meet other enthusiasts such as members of the Mustang Six Association, Mustang Club of America, Antique Automobile Club of America and as a founding member of the Mustang Owner’s Museum.  We look forward to spending many more years with our Mustang and the countless memories to come.  – Submitted by the Frischkorn Family.