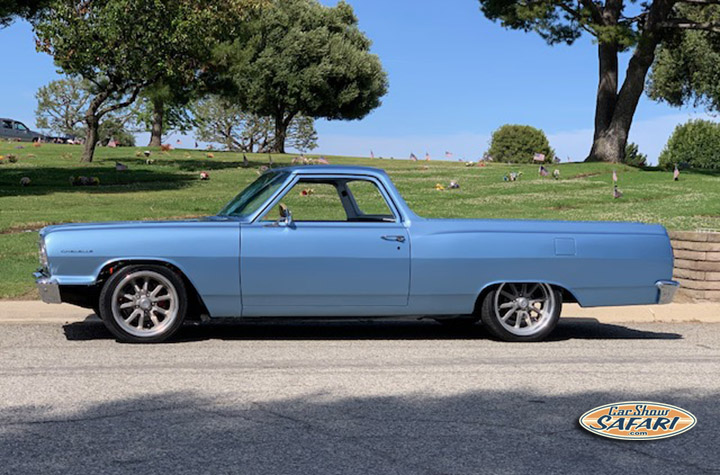 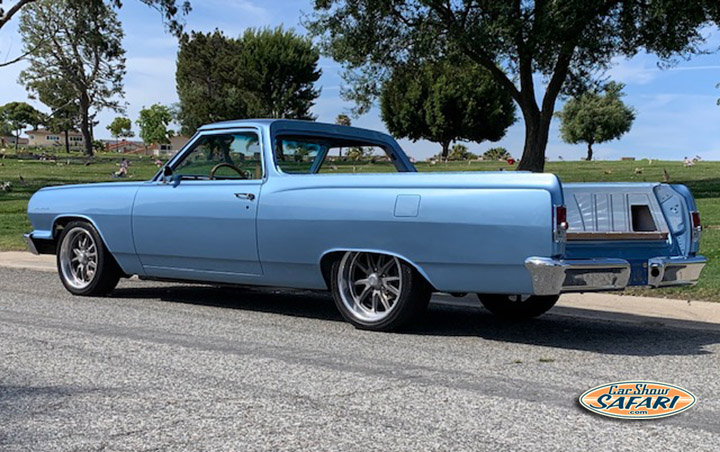 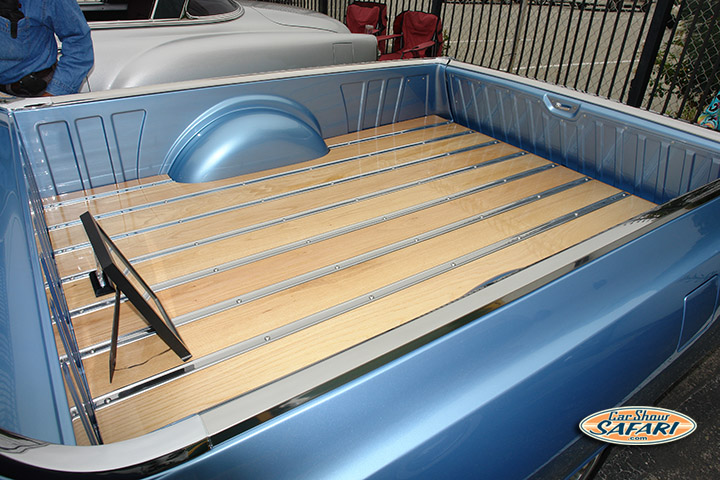 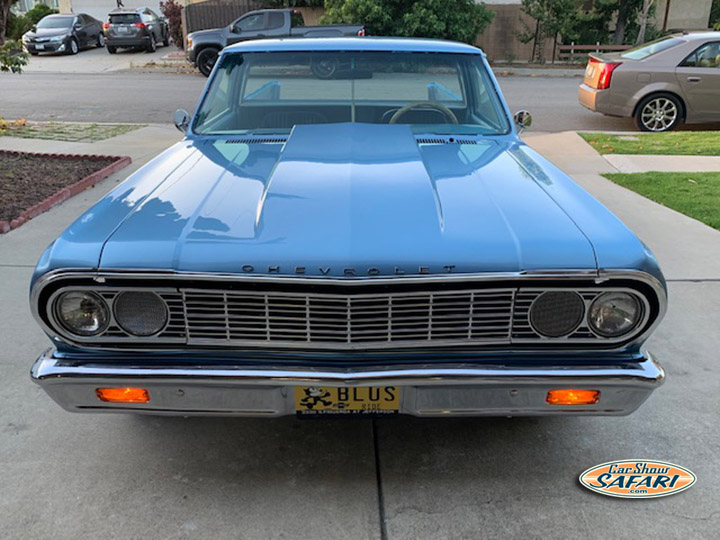 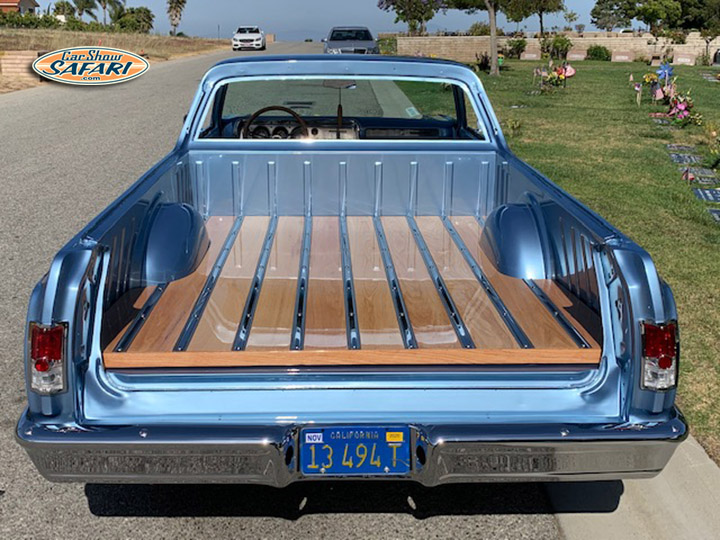 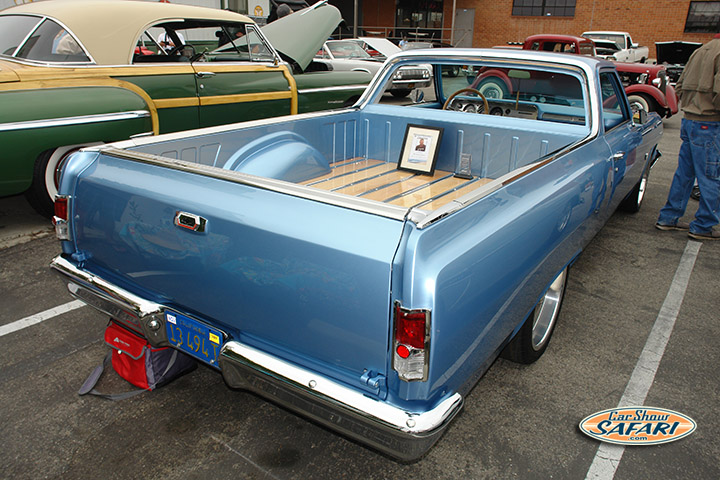 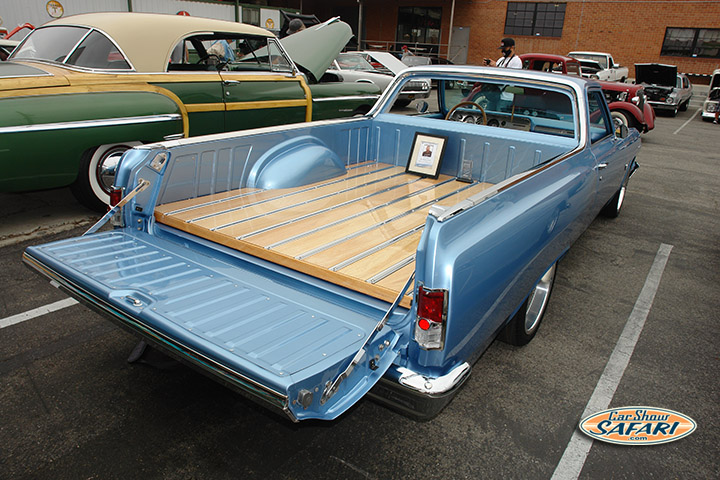 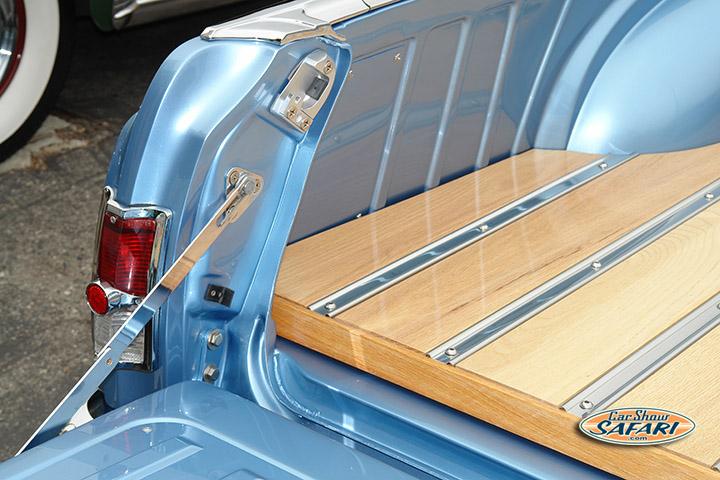 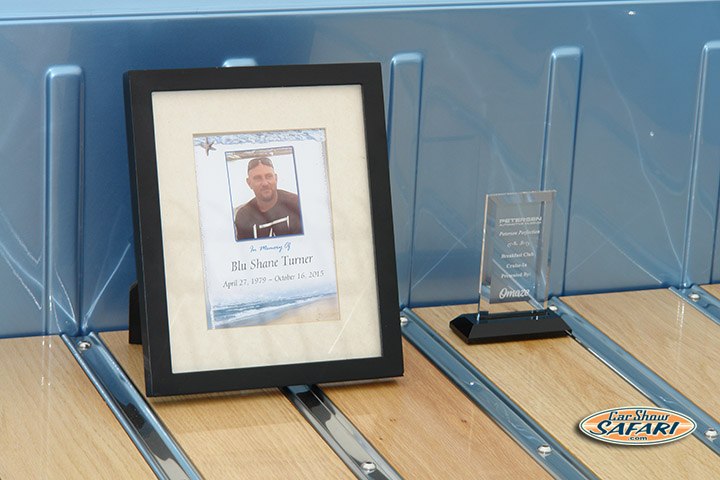 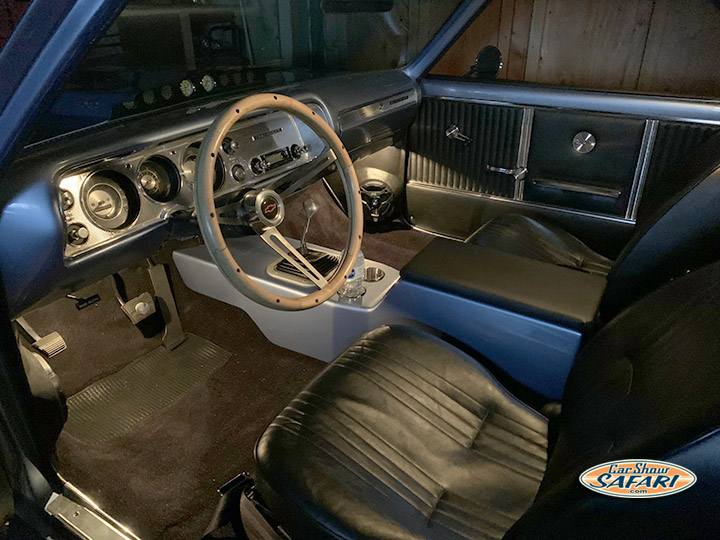 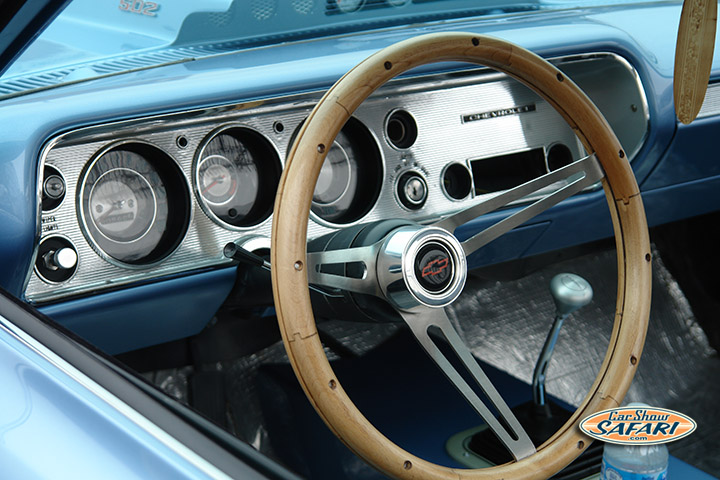 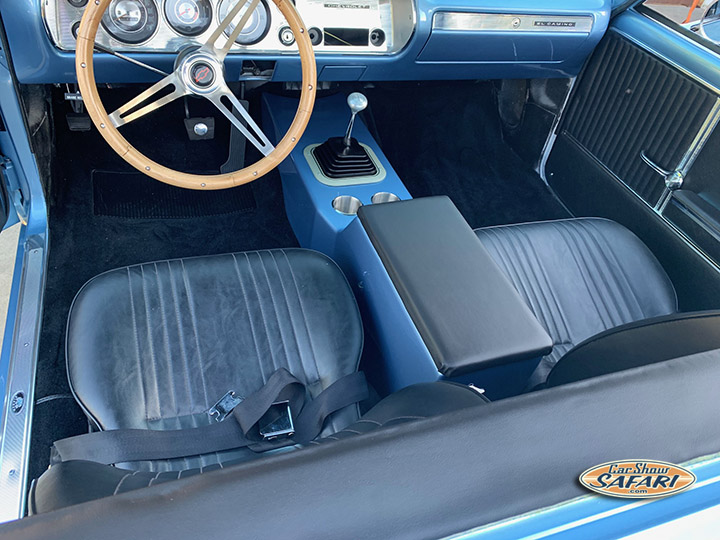 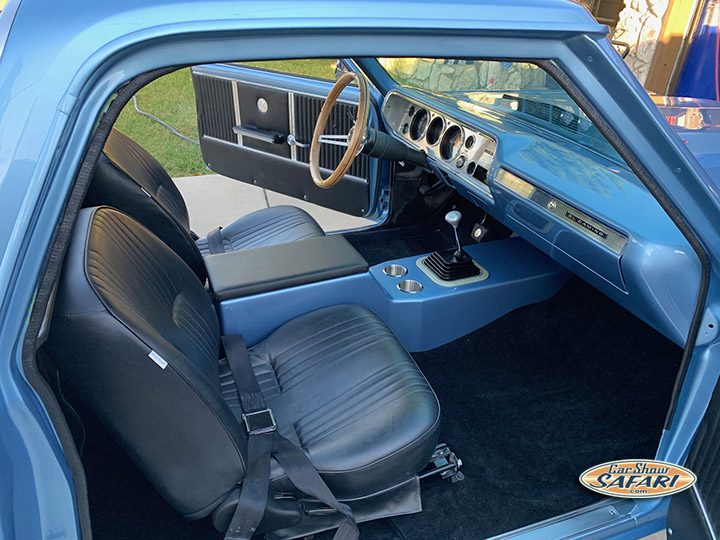 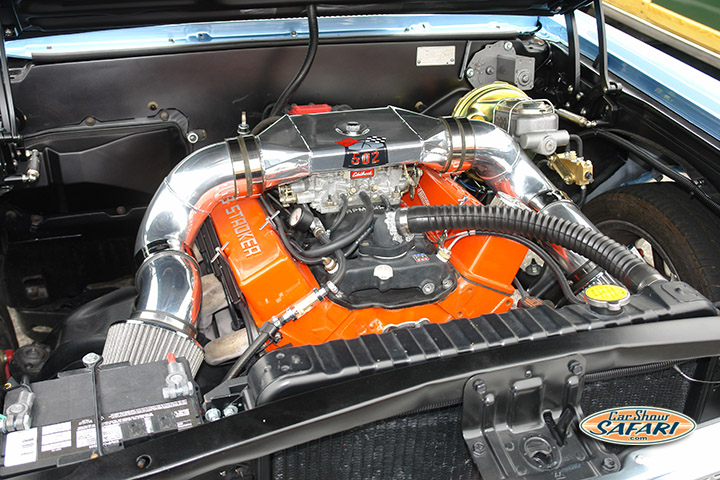 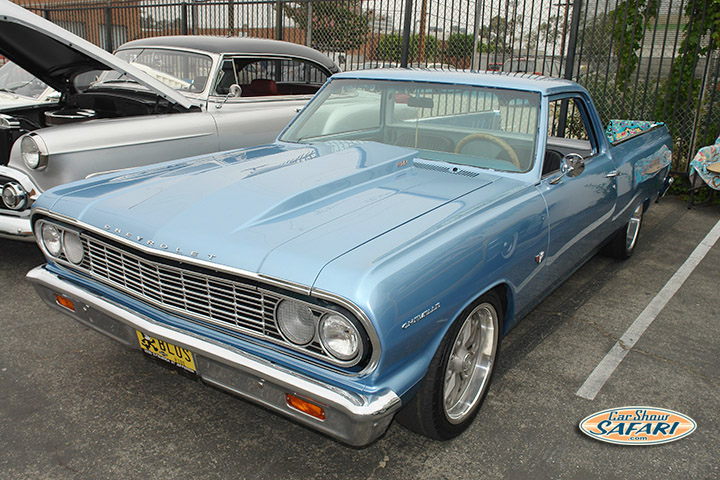 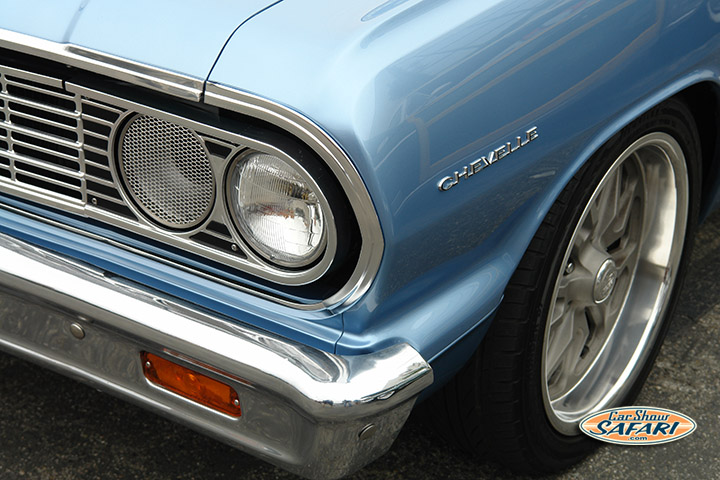 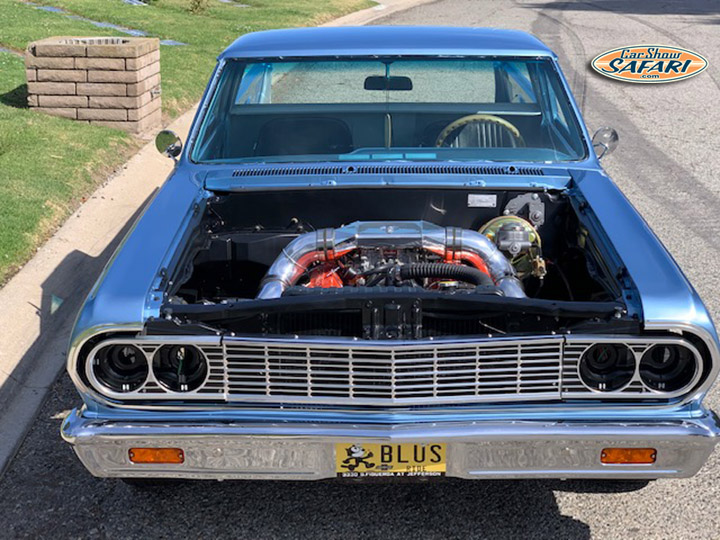 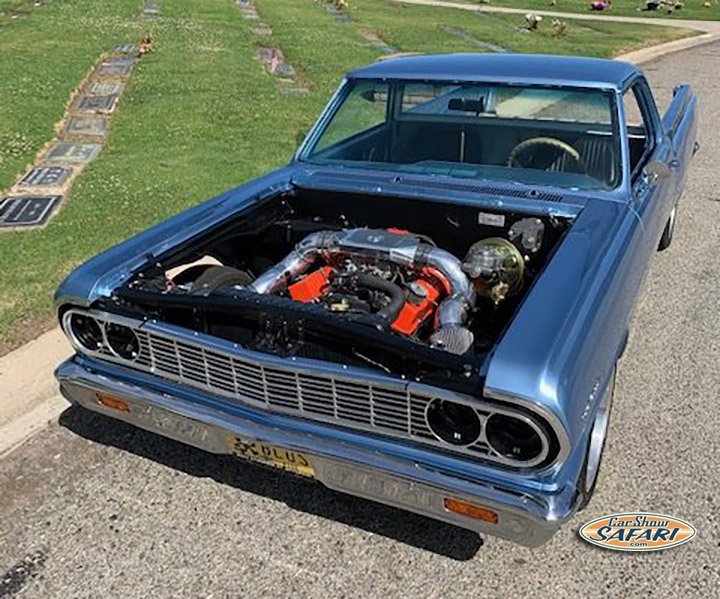 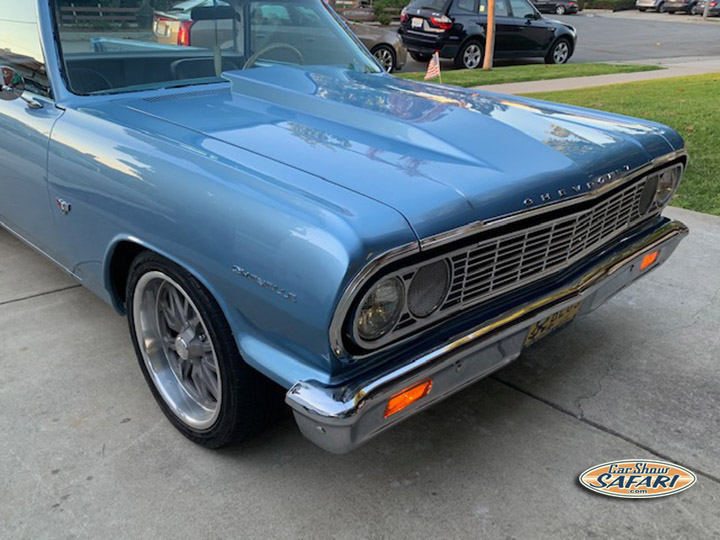 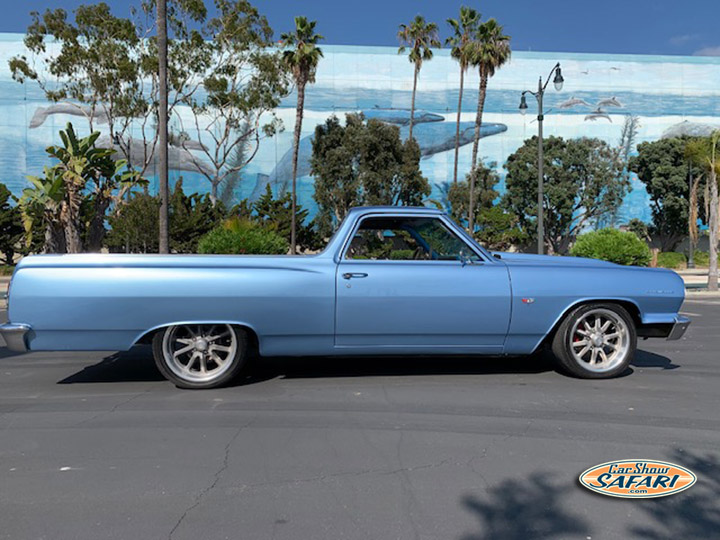 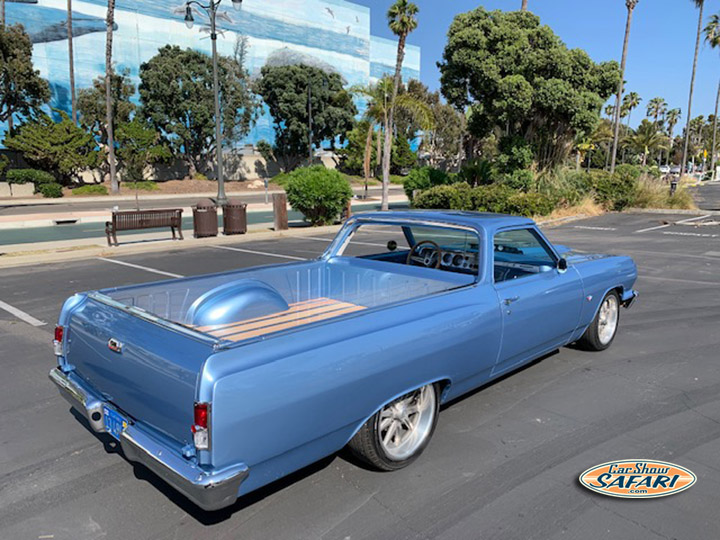 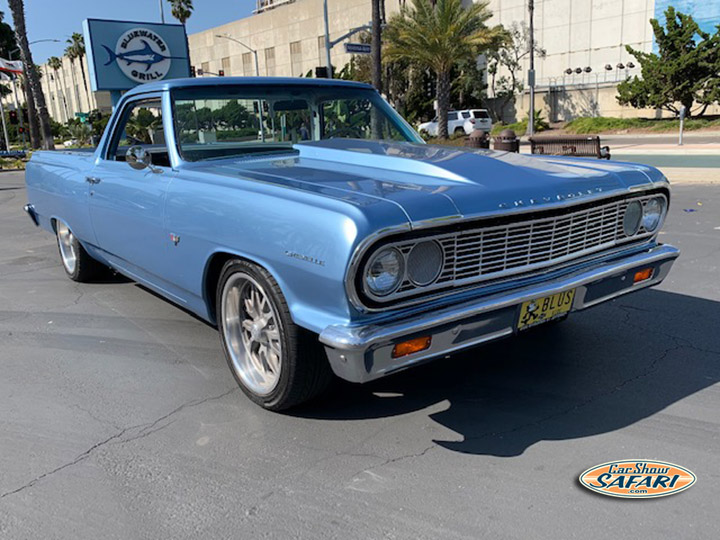 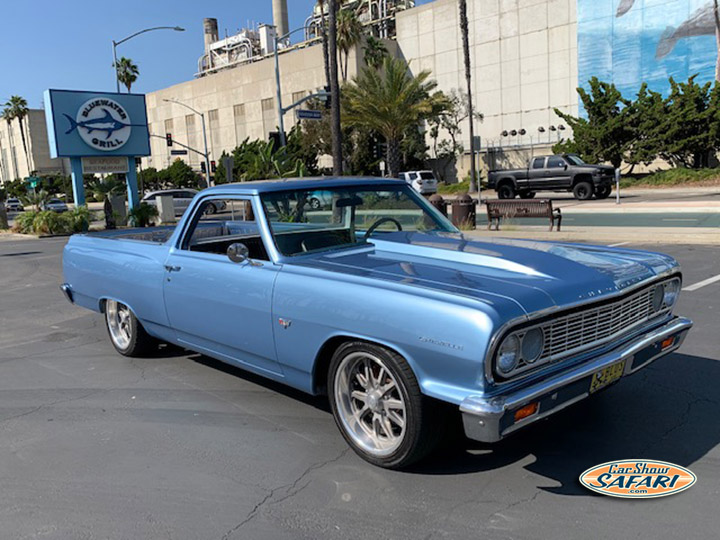 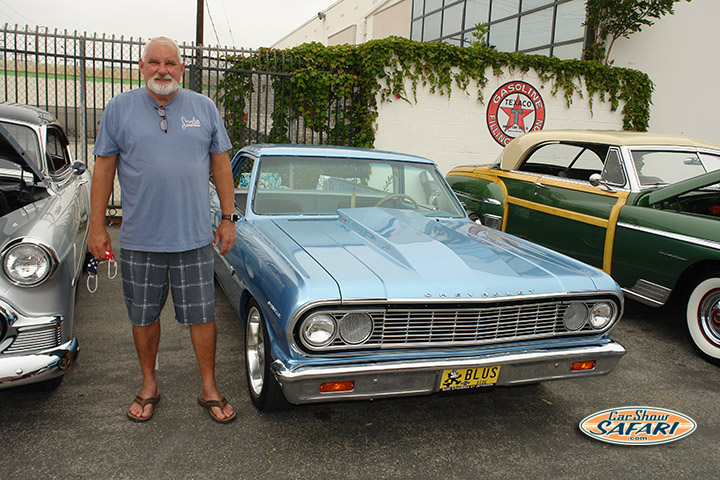 On October 16, 2015, at the age of 36, my oldest son and best friend, Blu Shane Turner, passed away. Before he died, he had asked me to take his car and build it the way he would have wanted it. So over the next 4 years, I took his Elco and restored it from the ground up. Built it the way he and I would have built it if we had worked on it together. This El Camino is dedicated in loving memory of Blu Shane Turner!