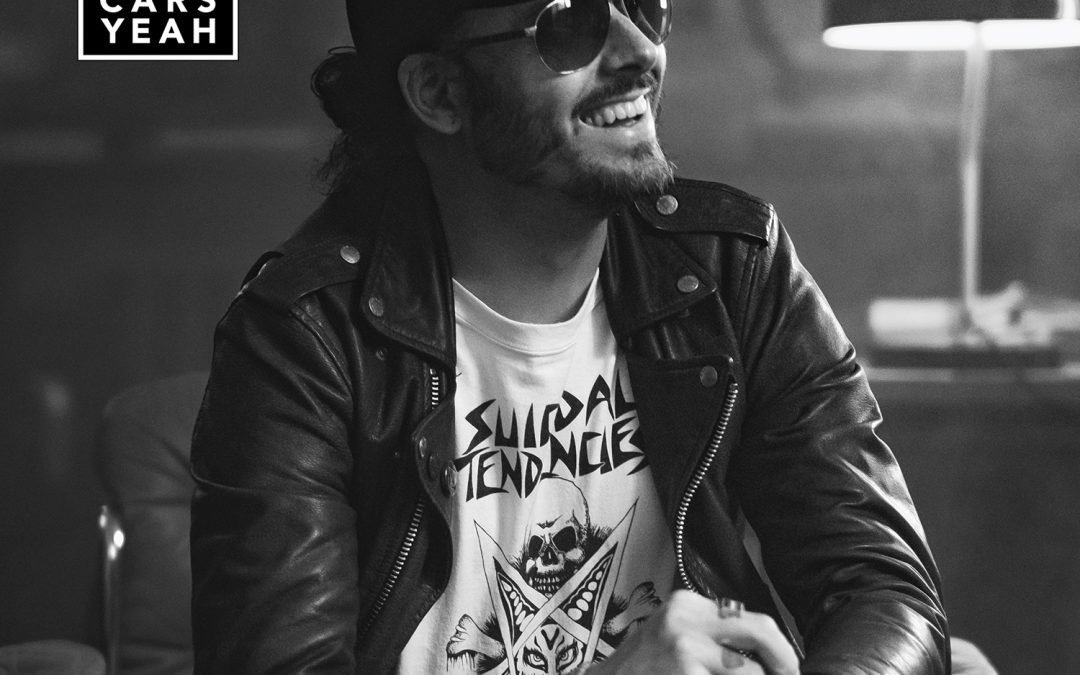 David Campo is the Founder of Nezumi Studios, a business where he has merged his passions in the automotive, watch, fashion, and music industries for over a decade. David created his own Porsche Club he calls Roughneck Brigade that started with a grill badge design and now includes nearly 100 Brigadiers across nine countries with members in Europe, the UK, and the USA. He has a special collaboration with the legendary Porsche designer RUF culminating in a limited-edition series of Nezumi Ruf timepieces and all 200 watches sold out in 21 minutes. He also designed a watch to celebrate the band Anthrax’s album ‘Persistence of Time’.